Ciro and Los Persas return to the Vélez Stadium! After starting the year filling the Sports Center of Mar del Plata, Cosquín Rock and touring Uruguay, Ciro announces the fifth major stage of his solo career. On Saturday, October 22, it will be in Vélez.

Ciro and Los Persas have already built two Ferro stadiums in 2014, a Vélez stadium in 2016, a River stadium in 2018, and more than 40 performances at Luna Park. 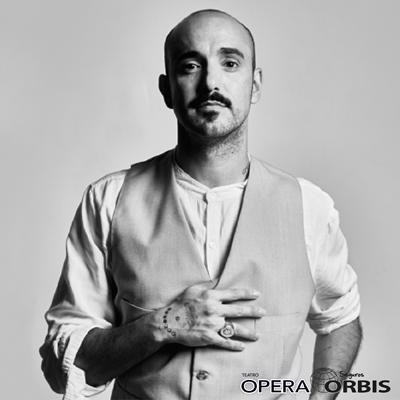 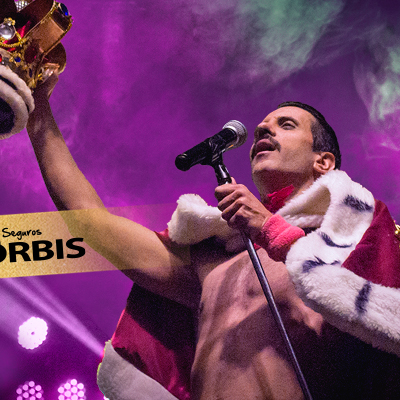 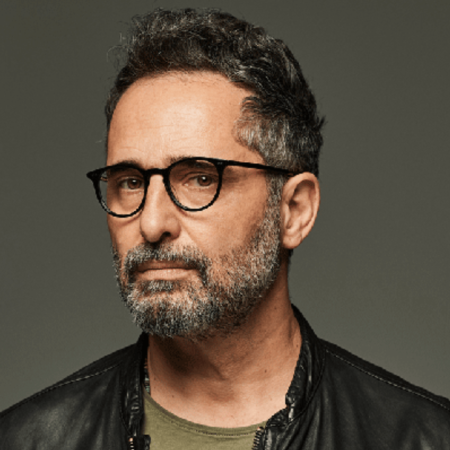